Find traditional instrumental music
This is the stable version, checked on 8 February 2022.
Jump to: navigation, search

Back to Rothesay Castle 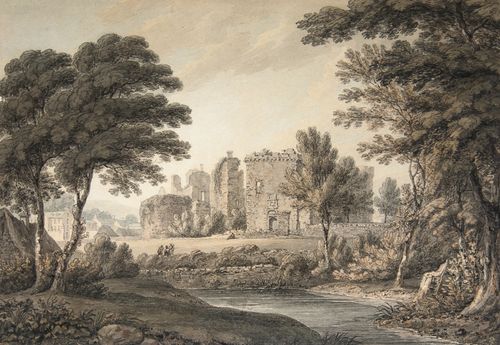 ROTHESAY CASTLE. Scottish, Strathspey (whole time). D Major. Standard tuning (fiddle). AB. Rothesay Castle [1] is a ruined castle in Rothesay, the principal town on the Isle of Bute, in western Scotland, built by the Stewart family in the early 13th century. The original castle consisted of a massive circular curtain wall to which four towers were soon added, all encircled by a moat. It defended (sometimes unsuccessfully) against Norwegian invaders, and was at one time a favorite residence of Scottish kings. The castle has been a ruin for several centuries, but restoration work was undertaken at various times since the 19th century, and it is now maintained by Historic Scotland.

Back to Rothesay Castle