Find traditional instrumental music
This is the stable version, checked on 8 July 2020.
Jump to: navigation, search

Back to Sacramento Hornpipe

SACRAMENTO HORNPIPE. American, Hornpipe (whole time). D Major. Standard tuning (fiddle). AABB. The tune was in the mid-19th century music manuscript collection of amateur musician W.E. Eames, who was perhaps from Philadelphia, Pa. The city of Sacramento, California, was founded in 1848 on the banks of the Sacramento River. The young town endured catastrophic flooding in 1850 and 1861, and a fire in the early 1850's destroyed much of the town (the earliest buildings at present date to the 1850's). Despite these setbacks, the city was selected as the state capital in 1854 after Mariano Guadalupe Vallejo failed to convince the state government to remain in the city of his namesake. 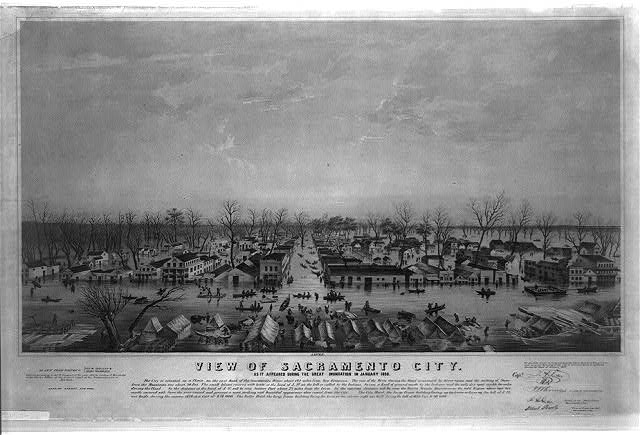 Back to Sacramento Hornpipe