Back to Scaramouch (The)

SCARAMOUCH, THE. English, Country Dance Tune (whole time). D Major. Standard tuning (fiddle). AABB. The melody was also published by John Johnson in his 200 Favourite Country Dances, vol. 8 (London, 1758, p. 82). Scaramouch is a clown character, invented in the 17th century by the Italian actor Tiberio Fiorelli, and was a stock clown character of the commedia dell'arte. The character was famously performed by Joseph Grimaldi and his son J. S. Grimaldi on the early 19th century English stage. Scaramouch also typically appears in Punch and Judy shows, where he is often struck by Punch, causing his head to come off. 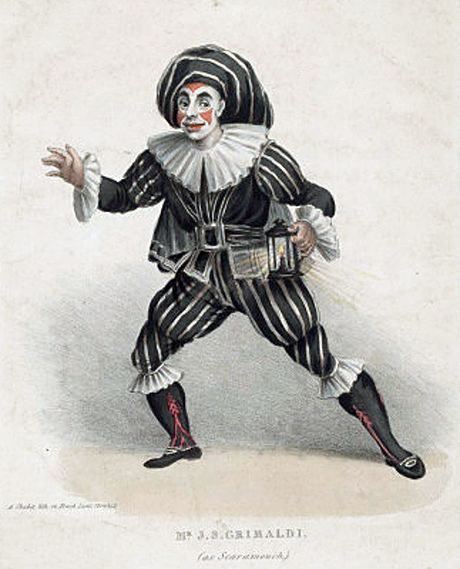 Back to Scaramouch (The)