Back to Seven Sisters (The)

SEVEN SISTERS, THE. English, Country Dance Tune (whole time). D Major. Standard tuning (fiddle). AABB. "The Seven Sisters" sole appearance in print was in London music publishers T. Straight & T Stillern's Two Hundred and Four Favourite Country Dances, vol. 1, issued around the year 1775. The title may refer to the Greek myth of the Seven Sisters, companions of the goddess Artemis, or the star cluster named for them, The Pleiades. However, the Seven Sisters also refers to a group of chalk cliffs in Sussex. Another likely candidate for the title is the Seven Sisters in south Tottenham, North London, a former area whose name derived from seven elms which were planted in a circle with a walnut tree at their centre on an area of common land known as Page Green. The trees had been planted along the route of a Roman road from London to York, and Wikipedia [1] gives that the clump was known as the Seven Sisters by 1732: 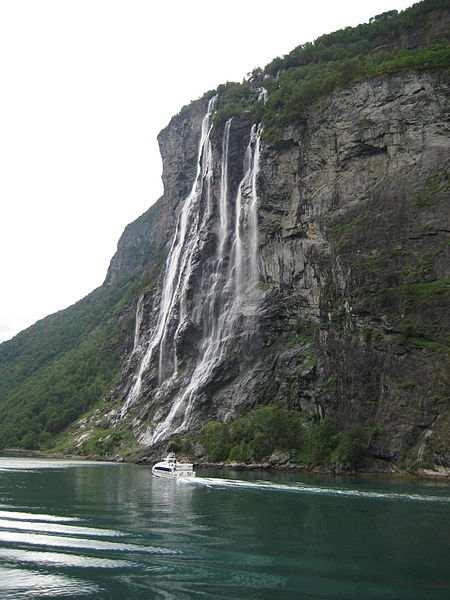 In his early-seventeenth-century work, The Briefe Description of the Towne of Tottenham Highcrosse, local vicar and historian William Bedwell singled out the walnut tree for particular mention. He wrote of it as a local 'arboreal wonder' which 'flourished without growing bigger'. He described it as popularly associated with the burning of an unknown Protestant.[6] There is also speculation that the tree was ancient, possibly going back as far as Roman times, perhaps standing in a sacred grove or pagan place of worship.

Back to Seven Sisters (The)