Find traditional instrumental music
This is the stable version, checked on 24 August 2019.
Jump to: navigation, search

Back to Silvery Voe (The)

SILVERY VOE, THE. Shetland, Air (whole time). F Major. Standard tuning (fiddle). AAB. The tune was composed in 1966 by Shetland fiddler, collector, teacher and composer Tom Anderson [1] (1910-1991), inspired by the moon shining down on Weisdale Voe (a voe is an inlet or fjord). In a winter sea the water appeared to be shining silver. Anderson said the key of F major seemed to him to sound like a silver color. 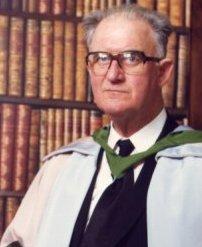 Back to Silvery Voe (The)