Since Love is the Plan

Back to Since Love is the Plan 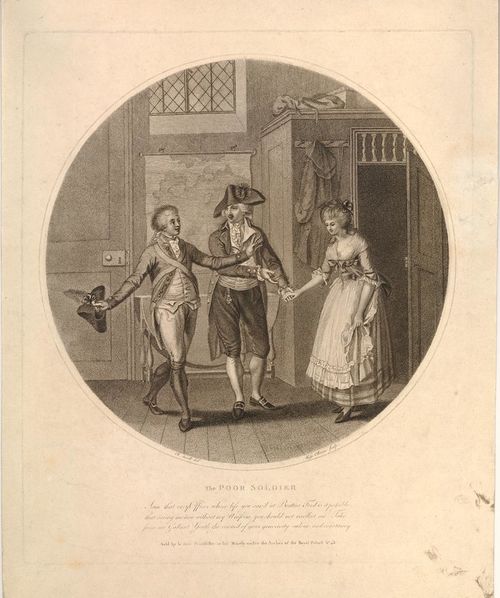 SINCE LOVE IS THE PLAN. AKA and see “Whistle and I’ll Wait for You.” English, Irish; Air (6/8 time). D Major (O'Neill): C Major (Howe): F Major (Clinton). Standard tuning (fiddle). AB. The tune takes its name from a song in William Shield’s (1748-1829) pasticcio opera The Poor Soldier (lyrics by J. O’Keeffe), first performed in 1783, the year after Shield was appointed ‘house’ composer to Covent Garden. According to Bruce Olson, the tune is first found as “Irish Lover's Morning Walk (The)”, issued on a single song-sheet around 1780, a few years before Shield adapted it for his work. The melody also appears in the music manuscript copybook of Henry Livingston, Jr., along with other favourite ballad opera tunes, hymns and dance tunes. Livingston purchased the estate of Locust Grove, Poughkeepsie, New York, in 1771 at the age of 23. In 1775 he was a Major in the 3rd New York Regiment, which participated in Montgomery’s invasion of Canada in a failed attempt to wrest Montreal from British control. An important land-owner in the Hudson Valley, and a member of the powerful Livingston family, Henry was also a surveyor and real estate speculator, an illustrator and map-maker, and a Justice of the Peace for Dutchess County. He was also a poet and musician, and presumably a dancer, as he was elected a Manager for the New York Assembly’s dancing season of 1774-1775, along with his 3rd cousin, John Jay, later U.S. Chief Justice of Governor of New York.

Back to Since Love is the Plan