Find traditional instrumental music
This is the stable version, checked on 24 October 2020.
Jump to: navigation, search

Back to Single Footing Horse

SINGLE FOOTING HORSE. American, Reel (cut time). USA, Tennesse. D Major. Standard tuning (fiddle). AABB. From influential Tennessee musician Fiddlin' Arthur Smith. The Single-Footing Horse [1] is a light breed of good conformation, attractive in appearance and smooth riding. The term ‘single-footing’ stems from the fact that at the fastest speeds the horse travels with one foot on the ground at a time. 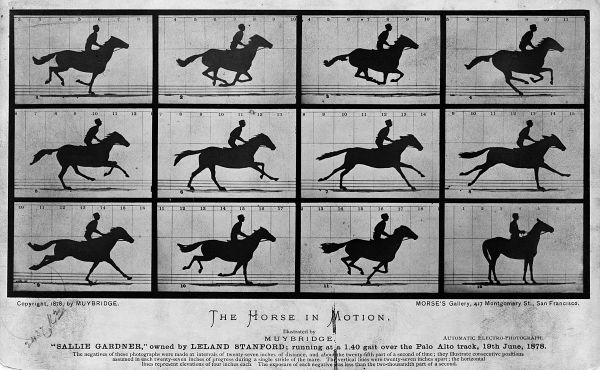 I always did love a black horse and I had a beauty, a single-footer named Peacock. He could travel like the wind and had the best endurance I ever saw in a horse. Everybody was trying to make a deal to get hold of him. They even tried to win him as a stake in a gambling game. I couldn't part with him, for we had been pals too long. [1]

Back to Single Footing Horse