Find traditional instrumental music
This is the stable version, checked on 27 May 2021.
Jump to: navigation, search

Back to Steamboat Bill 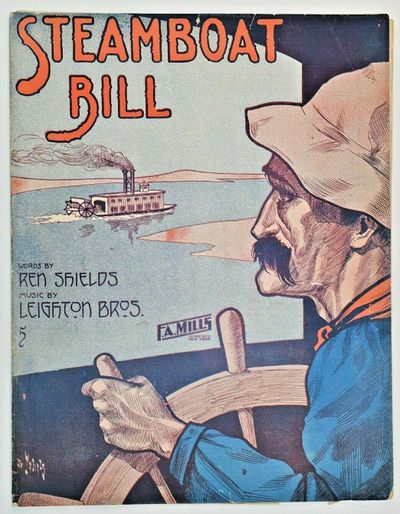 An instrumental version was recorded by Kanawha County, West Virginia, fiddler Clark Kessinger (1896-1975), accompanied on guitar by his nephew Luches (billed as 'The Kessinger Brothers'), in New York in September, 1930.

Back to Steamboat Bill