Find traditional instrumental music
This is the stable version, checked on 31 March 2020.
Jump to: navigation, search

Back to Ten Strike Quadrille Figure 1 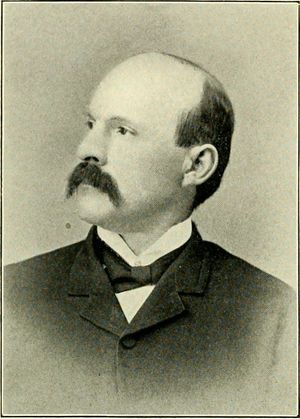 TEN STRIKE QUADRILLE FIGURE 1. American, Quadrille. "Ten Strike Quadrille" is a set of four quadrille figures printed by George B. McCombs in his publication Gems of the Ballroom, printed in Dekalb, Illinois, around 1890. McCosh (1855-1915) was a physician in Mount Morris, Ogle County, northern Illinois, for thirty-five years, entering practice with his father. He also ran a drug store in the city. The family is described as being a musical one; his son David S. McCosh may have composed the "Ten Strike Quadrilles".

Back to Ten Strike Quadrille Figure 1