Find traditional instrumental music
This is the stable version, checked on 10 July 2021.
Jump to: navigation, search

Back to Trip to Inchcomb (A) 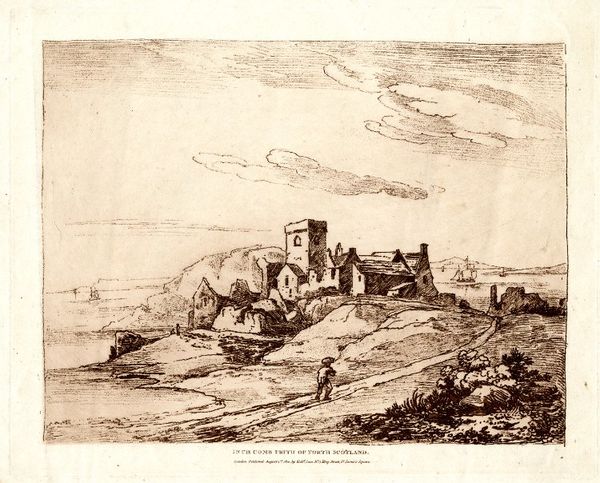 TRIP TO INCHCOMB, A. Scottish, Country Dance Tune (whole time). G Major. Standard tuning (fiddle). AABB. The name Inchcomb is a derived form of the Old English pre-7th Century habitational word Henchcumbe - translating as "the steep valley." However, in the case of this tune title, the name probably refers to Inchcolm Island in the Firth of Forth, Scotland, whose name derives from the Scottish Gaelic Innis Choluim, meaning Columba's Island. It was at one time on the ferry route from Leith/Lothian and Fife. As the name 'Columba' implies, there is evidence of Christian habitation from an early time, and later a monestary and then and abbey were built on the island.

Back to Trip to Inchcomb (A)