Trip to the Rotunda (A)

Back to Trip to the Rotunda (A) 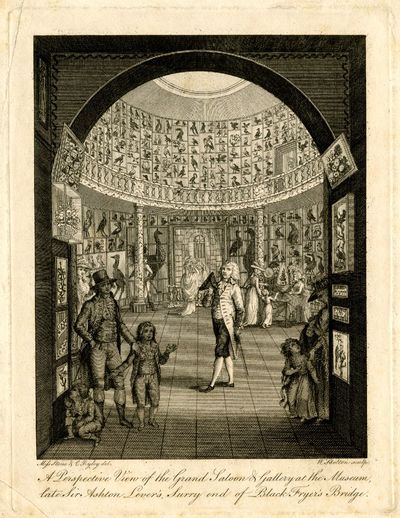 Blackfriars Rotunda, London
TRIP TO THE ROTUNDA, A. English, Country Dance Tune and Jig (6/8 time). D Major. Standard tuning (fiddle). AABB. While a rotunda is, architecturally, a large round building with a dome, the title of the tune perhaps refers to Blackfriars Rotunda, Southwark, London, established in 1787. Aird's tune was published a year afterwards. It initially housed the collection of the Leverian Museum, and later served as a theater and music hall.

Alternatively, the title may refer to the famous Rotunda at London's Vauxhall Gardens, which opened in 1740 and featured the most-viewed Rococo interior decoration in England.

Back to Trip to the Rotunda (A)