Find traditional instrumental music
This is the stable version, checked on 29 September 2019.
Jump to: navigation, search

Back to Tunbridge Rocks 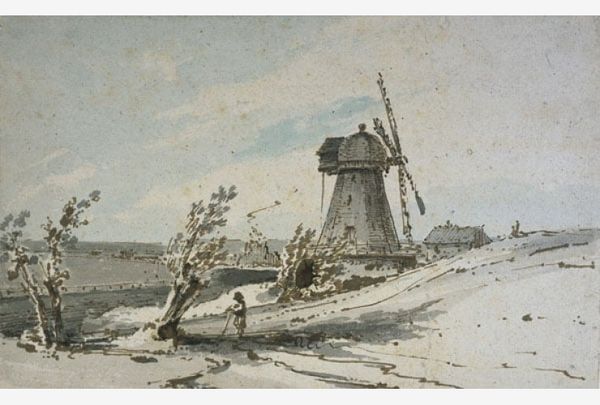 Very singular indeed are these Tunbridge rocks, covered with inscriptions and overgrown here and there with fern and furze. The rocks are of the Hastings formation, and similar masses occur throughout the Weald. Amongst the most picturesque are high rocks, described by a lady visitor as "Salvator like,"--and not to be observed without "a king of pleasing terror." Among the inscriptions is one written on a lap-dog, who was lost in a chasm, and whose name "Bow" lives registered on the rock in verse every way doggerel:--

This scratch I make that you may know
On this rock lies ye beauteous Bow;
Reader, this rock is the Bow Bell,
Strike it with thy stick, and ring his knell.

Thus abjured the sympathizing visitor strikes , and the rock rings with a metallic sound that may be resembled to a bell.

A great many people visit the rocks now-a-days, but in Evelyn's time they were solitudes, and he has left on record his surprise at the "extravagant turnings, insinuations and growth of certain birch trees," some of which still remain and may be seen for sixpence.

The most remarkable amongst the group of rocks is that known as the Toad Rock, a singular logan-like cluster, commanding an extensive prospect.

Back to Tunbridge Rocks