Find traditional instrumental music
This is the stable version, checked on 27 September 2020.
Jump to: navigation, search

Back to Valse des Roses (1)

VALSE DES ROSES [1]. French Canadian, Waltz (3/4 time). G Major. Standard tuning (fiddle). AA'BB'. The waltz, recorded in 1931 by French-Canadian fiddler Joseph Allard, was composed by Olivier Métra (1830-1889), who played violin, cello and double-bass in various theater orchestras, and who composed dance music. In 1849 was admitted to the Conservatoire in Paris, where he gained the first violin prize in 1854. Subsequently he became the conductor of several Parisian dance hall bands, until he worked up conducting at the Folies-Bergere, for which he also composed numerous baIlets and operettas. In 1879 his grand ballet Yedda was produced at the Paris Opera, where he conducted the masked balls for many years until his death on 22nd October 1889. Métra was a rival of contemporary waltz-composer Johann Strauss the Younger (1825-99). 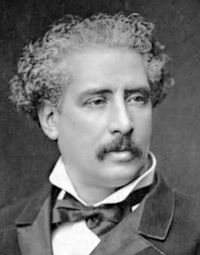 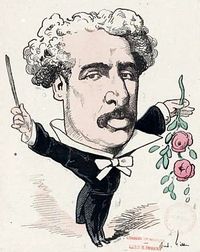 Back to Valse des Roses (1)