LADY FRANCES WEMYS' REEL. AKA and see "Ruffian's Rant (The)," "Roy's Wife," "Roy's Wife of Aldivalloch," "Coig na Scalan," "Kilt is My Delight," "Ben Nevis," "Old Virginia Reel (1)," "I'm Over Young to Marry Yet (1)," "I'm Owre Young To Marry Yet (1)." Scottish, Reel. The melody was first published in Walsh's Twenty-four Country Dances (1724), although it also appears in the MacFarlane Manuscript of 1740 as "Lady Frances Wemys's Reel". The melody is almost certainly considerably older according to Scottish musicologist Ewan MacColl, and the fact that it can be found in reel, strathspey, march, fling and vocal sets indicated to Samuel Bayard (1981) that it is indeed quite old. Other early versions in print include "Ruffian's Rant (The)" (1759) and Gaelic-titled "Coig na Scalan" (1780). It is also the tune used as the vehicle for the song "Roy's Wife (of Aldivalloch)." Bayard (1981) notes that these tunes have "more than a passing resemblance" to the first strain if "Moniemusk " {he also prints a derivative Pennsylvania- collected, untitled march, No. 308, p. 260}. 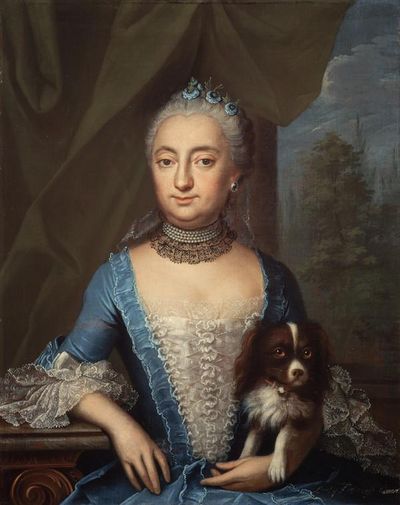