My Lodging is on the Cold Cold Ground

Back to My Lodging is on the Cold Cold Ground

MY LODGING'S IN/ON THE COLD, COLD GROUND (Is mo loistin an talam fuar). AKA and see "Believe Me if All Those Endearing Young Charms," "Oh Shrive Me Father," "When the dove Left the Ark," "Duty and Love." English, Air and Waltz; Irish, Slow Air (3/4 time); Scottish, Pipe March (6/8 time). G Major (most versions): F Major (Clinton): A Mixolydian (Ross). Standard tuning (fiddle). One part (O'Farrell): AB (Chappell, Kennedy, Manson, O'Neill, Raven): AAB (Ross): AABB (Clinton, Kerr). "My Lodging is on the Cold Ground" enjoyed a long-lived popularity. The 'modern version' has been a very popular and enduring melody since its first appearance in print in England in Vocal Music, or The Songster's Companion of 1775. However, the lyrics in one form or another are considerably older and were set to another tune composed by Matthew Lock which appeared in the year 1664 (see "On the Cold Ground, or I Prethee, Love, Turn to Me"). It is said the actress Moll Davis sang the song so charmingly that King Charles II (1630-1685) "raised her from her Bed on the Cold Ground to a Bed Royal"[1]. At some point in the next century the old tune was discarded and the familiar one substituted. 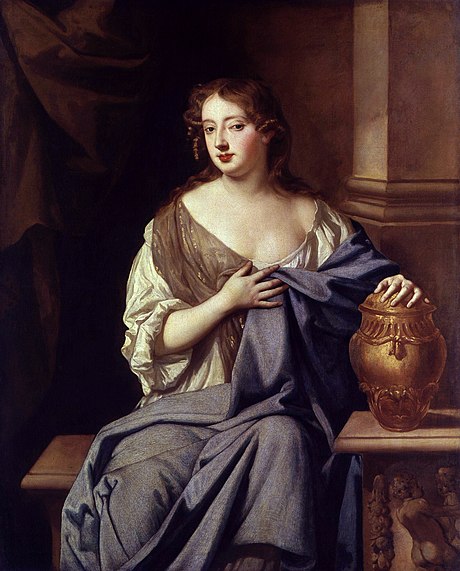 The air was entered into the 1840 music manuscript collection of multi-instrumentalist John Rook of Waverton, Cumbria. American musician M.E. Eames also included it in his 1859 copybook (p. 74), set in the key of 'D' major. "My Lodging's..." was played as a Tattoo during the American Civil War, signalling bed-time and "lights out" in the military camp.

Back to My Lodging is on the Cold Cold Ground