Back to Nathaniel Gow's Lament for (Hugh) Earl of Eglintoun[edit]

NATHANIEL GOW'S LAMENT FOR (HUGH) EARL OF EGLINTOUN. Scottish, Strathspey. D Major. Standard tuning (fiddle). AB. Composed by Edinburgh bandleader, composer, musician, editor and publisher Nathaniel Gow (1763-1831), upon the death of Hugh Montgomerie (1739-1819), the 12th Earl of Eglintoun. The Earl was a patron of the Gow family, who dedicated their Fourth Collection (1800) to him. See note for "Lord Montgomerie" and "Earl of Eglintoun (2)" for more on the Earl. 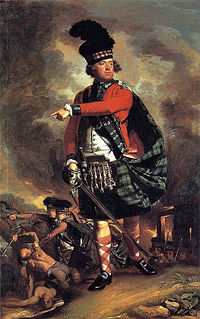 Back to Nathaniel Gow's Lament for (Hugh) Earl of Eglintoun[edit]