Back to Robin Adair

ROBIN ADAIR. AKA and see "Eibhlin a Ruin/Run," "Eileen Aroon (1)/Aileen Aroon," "Ellen A Roon." Irish, Scottish; Air. D Major. Standard tuning (fiddle). AAB. The song was popularized in Scotland by the long-lived Irish harper Donnchadh a Haimpsuigh, also known as Denis O'Hampsey or Hempson (1697-1807), who had crossed over from Ireland a second time in 1745 to play for Bonnie Prince Charlie at Edinburgh (The collector Edward Bunting later noted several of Hempson's tunes). He played many Irish airs later claimed as Scottish, as this one was, according to Flood (1905, 1906). In fact, claims have been made by the Irish, Scots and English, for national origin of the piece. 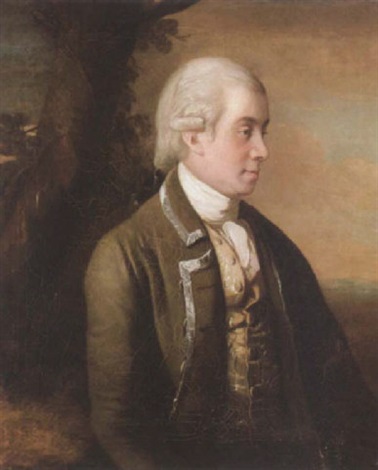 The words of “Robin Adair,” set to the tune of "Eileen Aroon (1)," were written by Lady Caroline Keppel (1735-1769) in the early 1750's about her lover, an Irish surgeon named Robert (‘Robin’) Adair, whom she was permitted to marry only several years later, when she was twenty-one. He was a physician and her family thought him beneath her station. She died in 1769 at the age of thirty-two. The song was first published under the "Adair" title in 1793 in The Edinburgh Musical Miscellany, volume II, p. 304, and it was featured by Mr. Braham early in the 19th century. The words begin:

What's this dull town to me?
Robin's not near;
What was't I wish'd to see?
What wish'd to hear?
Where all the joy and mirth,
Made this town heav'n on earth,
Oh! they've all fled wi' thee,
Robin Adair.

Back to Robin Adair