Find traditional instrumental music
This is the stable version, checked on 21 July 2019.
Jump to: navigation, search

Back to Shrewsbury Cakes 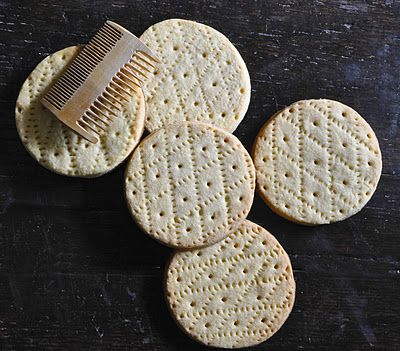 A Shrewsbury cake or Shrewsbury biscuit (in the U.S. we could call them a cookie) is a classic English dessert, named after Shrewsbury, the county town of Shropshire. They are made from dough that contains sugar, flour, egg, butter and lemon zest; dried fruit is also often added. The earliest receipe found for them dates to 1621, but the name is mentioned before that. In 1602 Lord Herbert of Chirbury (Cherbury) described his level of romantic devotion in terms of the Shrewbury Cake with these words: It is "a kind of cake which country people use and make in no place in England but in Shrewsbury . . .Measure not my love by substance of it, which is brittle, but by the form of it which is circular." The playwright William Congreve mentioned Shrewsbury cakes in his play The Way of the World (1700) as a simile:

Witwoud: Why, brother Wilfull of Salop, you may be as short as a Shrewsbury cake, if you please. But I tell you 'tis not modish to know relations in town.

Back to Shrewsbury Cakes