Find traditional instrumental music
This is the stable version, checked on 6 November 2020.
Jump to: navigation, search

Back to Snow Deer

Snow Deer. American, Canadian; Two‑Step or Polka (2/4 time). USA; Michigan, Arizona, Pennsylvania, North Carolina. G Major (Johnson, Phillips): D Major (Devil's Box). Standard tuning (fiddle). AB (Johnson): AA'BB' (Devil's Box, Phillips). "Snow Deer" was in the repertory of Arizona fiddler Kenner C. Kartchner, who said it was a "pioneer song of long ago." In actuality it was a Tin-Pan-Alley song by Percy Wenrich who composed it around the end of the first decade of the twentieth century during the craze for ethnic American Indian songs, and as such it received widespread popularlity. It was recorded early in the 78 RPM era in 1925 by Jimmie wilson's Catfist String Band, a Oklahoma group more novelty oriented than a string band, that also played over radio station KVOO, Tulsa. "Jimmie Wilson was a popular figure in Tulsa, an active citizen and humorist of the same general type as Will Rogers, whose band first performed on KFRU in Bristow, Oklahoma when the sation went on the air in 1926. The station then moved to Tulsa and became KVOO and Wilson's group went with it. At one time they had a weekly one-hour show sponsored by Casco, a cold remedy and at another time were sponsored by SkellGas on a one-hour show"[1]. The popular cowboy singer Gene Autry, just starting his career, played the station on the same date as the group in 1927. They broadcast from a subsidiary station in Sapulpa from one conference room with one microphone for the singer, with the band arranged around the room for the best balance of instruments. Relating the anecdote in the 1980's, Autry's memory was such that he could name each musician in the band, who played what and where they were standing[2]. 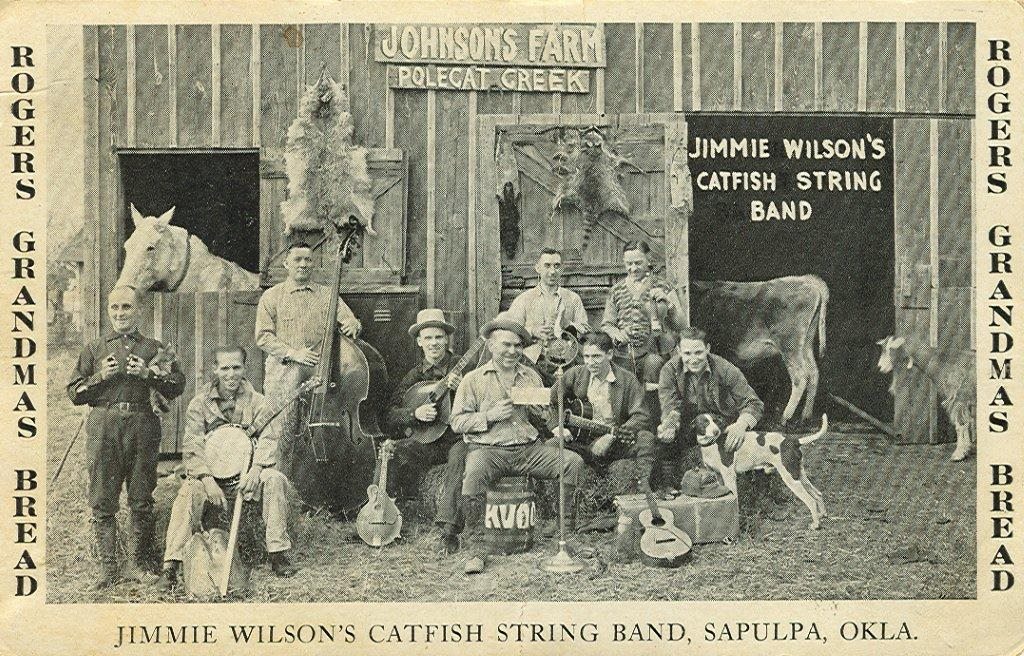 Sara Johnson (1986) says it is a popular tune with Michigan fiddlers, and indeed from its tin-pan-alley beginnings it entered traditional North American fiddle repertoire, influenced by the 1961 Bob Wills recording featuring twin fiddles. Most older Pennsylvania fiddlers know and play the tune, according to Robert Buckingham, “always in harmony if there are two or more fiddlers.” It was in the repertoire of Sandhills/Cape Fear, North Carolina, regional fiddler Lauchlin Shaw, though it was uncharacteristic of most of his repertoire of reels and waltzes. Also in repertoire of New Brunswick, Canada, fiddler Ned Landry, and recorded by other Canadian fiddlers including Don Messer and Al Cherny.

Back to Snow Deer