Find traditional instrumental music
This is the stable version, checked on 25 October 2018.
Jump to: navigation, search

JOHN SALYER. (1882-1952) A fiddler and farmer from Salyersville (named for his grandfather), the county seat of Magoffin County, eastern Kentucky, known for his archaic style and unusual locally-learned repertoire. Fortunately, he was recorded in 1941 and 1942 by his sons Grover and Glen Salyer who used a home disc-cutting machine, who also accompanied him on guitar and mandolin (respectively). Salyer used a variety of tunings, including ADae, AEAc#, AEae, and DDad. 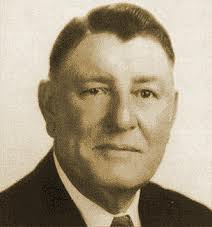